My Cover Letter gives only a glimpse of me...

An ambitious mom who is known for accomplishing the goals I set in life. I’m an energetic, quick thinker, transparent and professional executive who is looking to use all my knowledge to help others succeed in their business.

I have a wide array of experience that is rare and invaluable:  extensive knowledge of Human Resources and Digital Marketing. The common denominators between these two skills are the social context and the psychology behind them. I connect easily with people and have the ability to listen to both what is being said out loud and what isn’t.

I’ve had the opportunity to live, travel and/or study in different countries such as Mexico, the USA, Canada, China and Prague. Additionally, I have worked for many years at multinational companies that have taught me essential skills in order to be successful.

I’m an easy-going hard worker, believe in the good intentions of people, and I am very challenge-driven. My main objective is to build my career but also live a trace in this world; an important personal conviction for me is to promote and practice sustainable living and to understand how this world can be better.

My recent experience is digital marketing consulting, along with corporate services implementation. I built up companies’ presence online from scratch. If you think I can help you with anything, please let me know, I would love to meet you.

Nothing can Substitute my Experience!

Yes, I have taken risks and gained

Award-winning developments and custom homes in Victoria, BC.

Responsible for the Colas line extensions Pepsi Max, Pepsi Light, Pepsi Blue, and all innovation programs, including in and out product development in the cola’s category.

Extra- Non-profit created by the top seven leading media companies in TV, Radio and Print, with the purpose of providing a relief fund for retired employees of the mass communication media. The foundation supported 1,200 former workers with food, medical assistance, life insurance, and prepaid funeral expenses; it was financially sponsored by mass media communication members

Second largest Mexican candy manufacturer and exporter with a plant located in Jalisco and offices in the US.

Experience gained over the Years

Miles to go before...

The journey of thousand miles 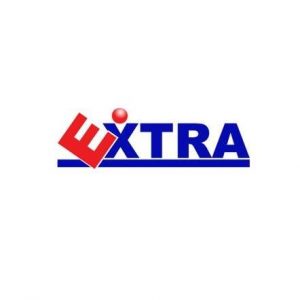 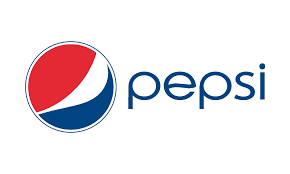 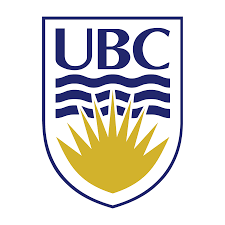 Paddle boarding is the perfect combination of fun, & relax exercise.  I enjoy the experience with nature while catching up with an old friend switching the coffee table for a board in the lake.

I belong to few Reading Clubs which  force me to engage on new and interesting topics, and they do so by listening to people who think differently than me. And because you know you’ll have to discuss a book with your peers, you’re likely to read more deeply than you might on your own. Audio book is a good substitute while travelling.

I love building websites, I like the design static component of it, but to me the challenge is creating the user flow charts behaviour when they access the web page. What are this user main drivers? what are they expecting to find? one same website can bring users with very different needs, and  to find their insights I have to do an analysis of their persona.

The Official Languages and Bilingualism Institute offers a language certification test, which gives students an opportunity to have their abilities in English or Spanish formally recognized.

Catch me if you can